You are here More Pages

UOW College Hong Kong (UOWCHK) was established by University of Wollongong (UOW), a world's top 185 University. We maintain an unwavering commitment to delivering top quality education and services that not only nurture the intellect, but also foster personal discovery and growth. We empower our students with rigorous curriculum design and early career exposure to relevant industries, and enhance their experience through study tours and local activities. At UOW College Hong Kong, we produce career-ready graduates and have a strong focus on articulation pathways and student progression. Our connections with the professional community, internship programs and highly qualified staff create an empowering environment for our students to acquire up-to-date business knowledge, build professional traits and develop their abilities to handle workplace challenges in the future.

Why study with us?

All academic programmes at our College have been designed with articulation opportunities and career prospects in mind.

At the degree level, the programmes in Japanese and Chinese languages implant linguistic and digital skills that are sought after in relevant job markets, while the finance, banking and marketing programmes produce graduates who can take up starting positions in private corporations and the public sector with roles in finance, investment, trust, retail and wholesale, etc.  Graduates of the Bachelor of Aviation in Operation and Management will be competent for aviation related jobs in airlines, air freight, business aviation, aviation security management, or aircraft maintenance services logistics, etc.  For graduates of the Artificial Intelligence programme, they would be equipped for work as software AI engineers, algorithm engineers and data scientists, etc.  Completion of the degrees would enable graduates to seek even higher qualifications to further their careers.

Our Associate Degrees are designed to help graduates to continue studies at undergraduate level at the universities.   Graduates from our Higher Diplomas enjoy almost equal access to these further study opportunities.  Sub-degree graduates have promising prospects in articulating to universities through multiple pathways, including local UGC-funded degree programmes.

The foundation level Diploma in General Studies has turned out more than 1,500 graduates since 2015.   For those who choose to pursue further studies, the great majority (more than 80%) were successfully admitted to associate degree programmes in our College.

UOWCHK receives the full support of UOW in its educational resources and commitment to developing an enhanced student experience via student mobility and global exposure opportunities. UOWCHK has been authorised to offer UOW top-up degrees in Hong Kong.

The College has a long tradition in the provision of sub-degree programmes since 1984. Our team of well- qualified and devoted teaching staff, all of whom hold postgraduate qualifications, with over 40% holding doctorate degrees. Students can develop cultural sensitivity, English proficiency and international perspectives through their day-to-day interaction with academic staff of different nationalities and culture.

Apart from interactive teaching and learning in the classroom, our teaching staff organize and lead students in co-curricular activities, field trips and study tours.

The College maintains close links with industries to enable students to learn the fundamental skills necessary for success in the real world.  Each year more than 300 students engaged in internships, special projects, fieldwork and site visits.

UOW College Hong Kong is part of the University of Wollongong (UOW) Global Network which has campuses in different overseas destinations. Our students can undertake study tours and exchanges to the other campuses in Australia, Dubai and Malaysia.  To maximize students’ learning opportunities beyond Hong Kong, and conditions allowing, the College runs a Study Abroad Scheme and organizes regular Overseas Study Tours to various overseas countries.

Our students have achieved remarkable results in IELTS in recent years. In 2020-21, the College has sponsored over 70 students to sit for the IELTS and their results are tabulated as below. Together with good CGPAs, they enhance students’ chances of getting admitted into senior year places of UGC-funded institutions.

The College has maintained close links with professional bodies shown below. These organizations offer exemptions, membership and/or recognition to our Degree or AD graduates with the relevant specialism(s).

Industrial practitioners are often invited to join revalidation panels of academic programmes to ensure that they stay relevant to our community and industry needs. In addition, these practitioners share their expertise through seminars so that students are informed of the latest developments in the industry.

The College takes pride in the development of its research capacity, which will be an important part of its strategic move towards ultimately becoming a university.  It was successful in securing over HK$2.5 million funding for research grant from University Grants Committee and the Standing Committee on Language Education and Research (SCOLAR) under its Research and Development Project for 2021-22. Apart from the Government, the College also has internal funding which supported 20 smaller projects in each of its faculties last year. 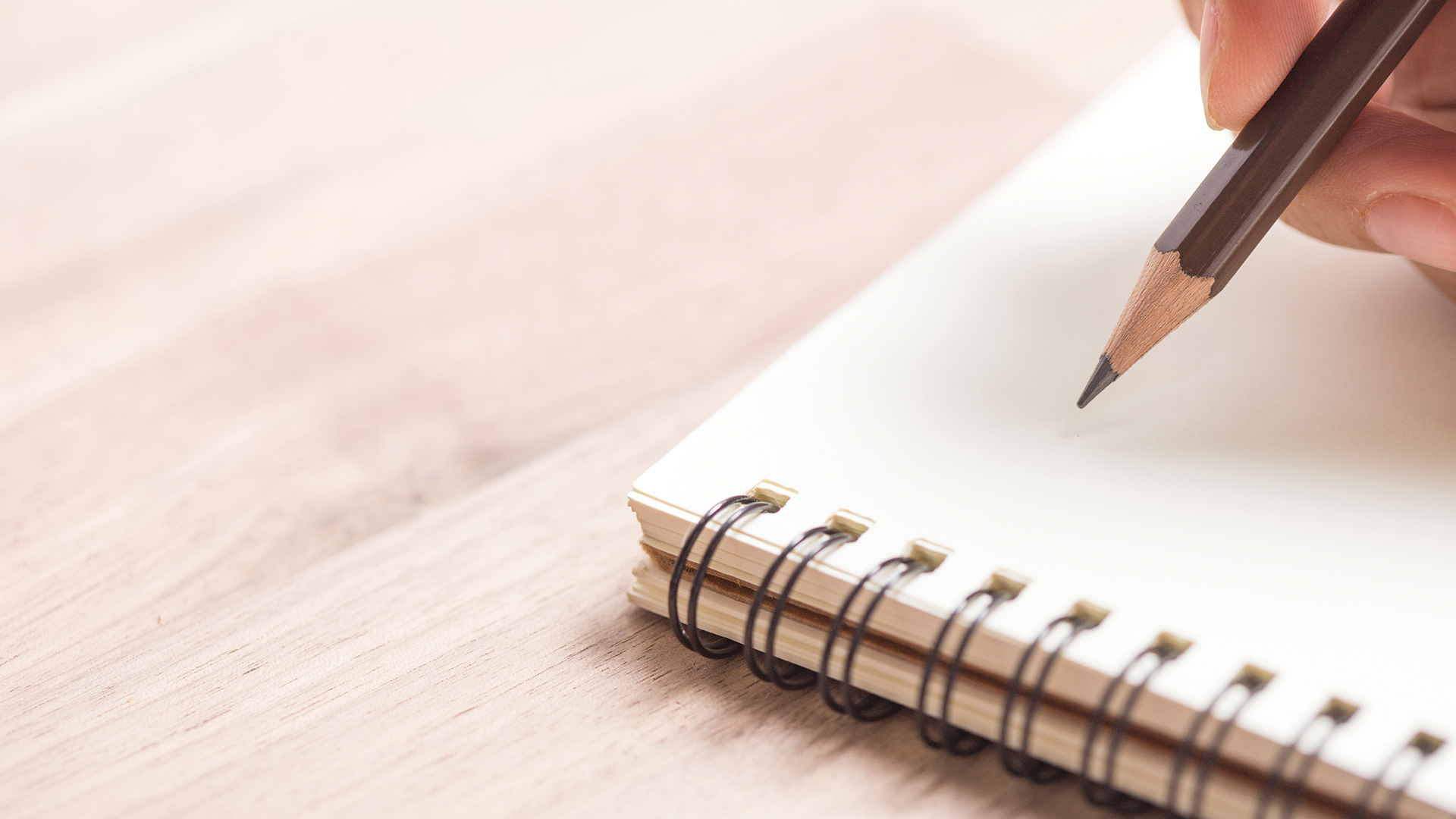